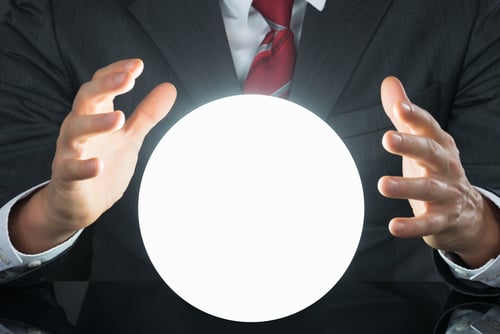 Goals of the Payara Platform

Four years ago when I made the first pull request into the Payara repository the team had a number of goals in creating Payara Server. The first was to build a robust, reliable and supported open source application server that could be deployed into production environments and the second was to evolve the Payara Platform to enable Java EE developers to embrace new architectural models and new deployment infrastructure like cloud, IOT and containers. We have achieved many of these goals and driven forward others, and they are still our primary focus as we look towards Payara Platform 6. 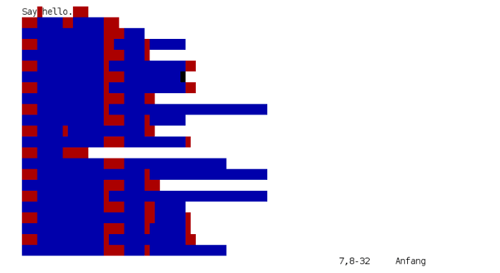 The 5.191 Payara Platform release brought with it support for MicroProfile 2.1. For those who don't know, the only specification updated in this version of MicroProfile was OpenTracing, going from 1.1 to 1.2.

The world is moving in fast forward and the Java ecosystem is no exception. In 2017, the release of Java 9 disrupted the Java ecosystem with the introduction of Java modules. Soon after, the new six months Java release cycle caused another disruption, with three new Java major versions released since then. The Payara team have been working hard to keep up with this new, faster velocity. Although the latest Payara Server version 5.191 doesn’t run on Java 11 yet, we’re very close and can confidently say the next version of Payara Server will run on Java 11. 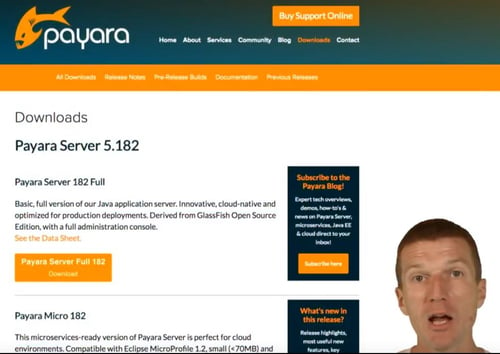 Recently two of our engineers sat down to have a chat with Adam Bien on his podcast airhacks.fm . The podcast discussion covered everything from their very first time programming to their current day issues and projects.

In many films that feature computer technology, the film makers often find it necessary to apply some artistic license to its portrayal or force the audience to suspend belief for the sake of the plot. However, sometimes they simply ask too much from an educated audience! Here is a list of some of the worst offenders! 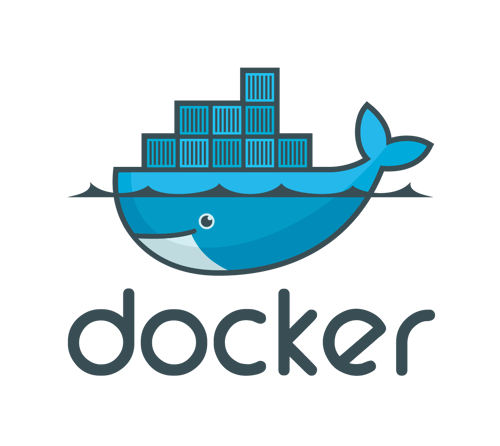 There's a lot of noise revolving around Docker at the moment, and with the current industry focus on the cloud, there's a good reason for that.

I hope you would already know why you might want to use Payara Platform in your business, so in this blog I'm going to focus more on why you'd specifically want to use it with Docker in a "business" context. For a start, if you're unfamiliar with Docker, please refer back to our introductory blog: What is Docker and How is it Used with the Payara Platform for a primer. 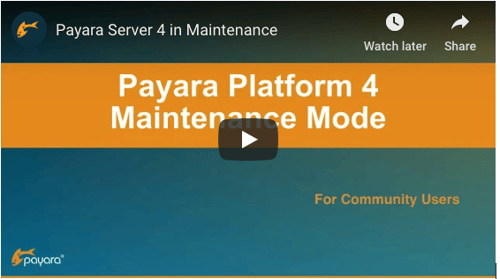 At the end of February 2019, we started with the phase-out of the Payara Platform 4. It does not mean the end of it, but a first waypoint in the lifecycle of it. You can see all phases of a Payara Platform on our Support Lifecycle page on the website (https://www.payara.fish/support/support-lifecycle/) 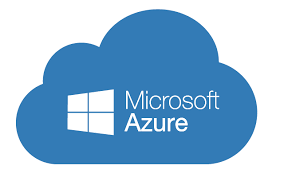 One of our key goals for the Payara Platform is to enable developers to use the Java EE skills they have honed over many years to take advantage of new infrastructure, architectures and programming models. We fundamentally believe that a managed runtime platform combined with industry standard APIs like Java EE and in the future Jakarta EE is a perfect fit for cloud and containerized infrastructure. Java EE has always separated the development of applications from the construction and management of the infrastructure to run those applications using the concept of deployment artifacts. This has a natural fit to cloud and container platforms including in the future serverless models. 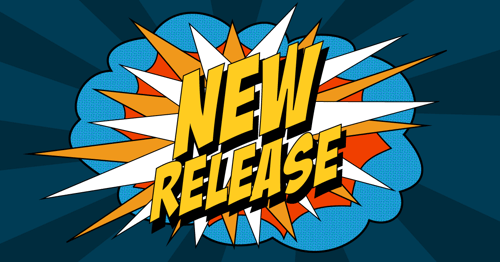 A change in the year means a change in our version number! Slightly later than our usual release month of February, we've tried to include some more changes in the release than a simple number change to make the wait worthwhile: read on to find out more!