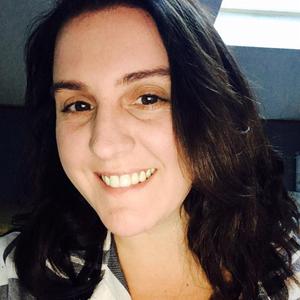 Then in the November 2020,release, we made improvements in how alerts are represented in the user interface, the display of widget content, and configuration options.

For December’s Payara Enterprise 5.21.1 (patch release), we’ve continued to make improvements that make Payara InSight easier to use. Updates include slight changes to the GUI for consistency and warning awareness, improvements in the flow of creating new pages, and improvements to the process of updating or changing a previously created Watch. 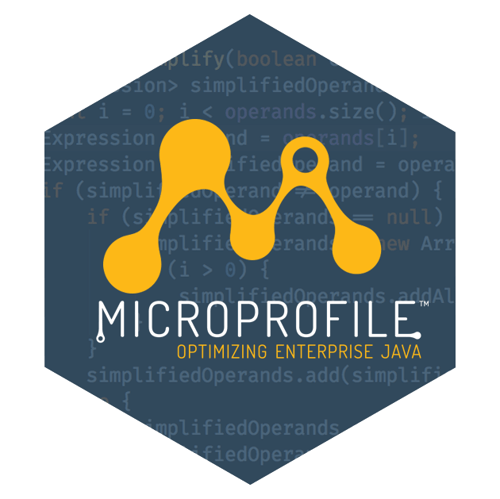 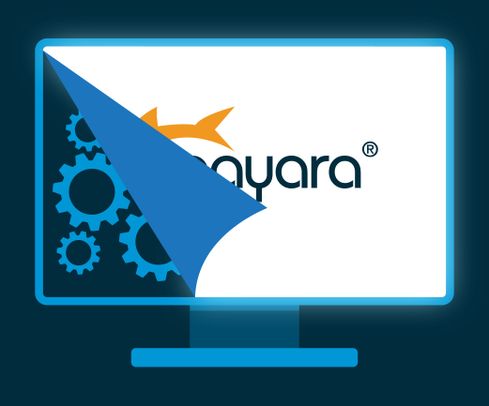 If you haven't heard yet, the Payara Team has been hard at work developing Payara Cloud, The Next Generation of Cloud-Native Application Server. Payara Cloud makes it easier to run your applications on the cloud - and eliminates the need to learn how to use Kubernetes. With Payara Cloud, you simply select your war, click deploy, and watch your apps run on the cloud, automagically!  (Have you seen the Payara Cloud teaser video yet? Take a look here.) 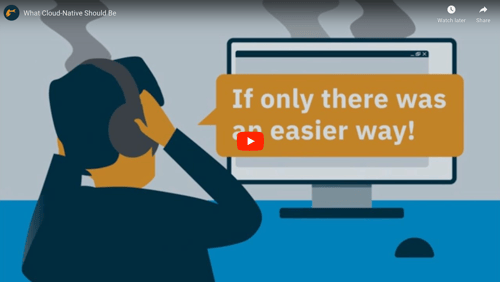 What if you could focus on writing code for your business applications and not worry about making it work on Kubernetes or configuring everything to run them on the cloud? What if configuration and deployment were as simple as selecting your War file and clicking deploy? Imagine how much faster you could write code and deliver applications! 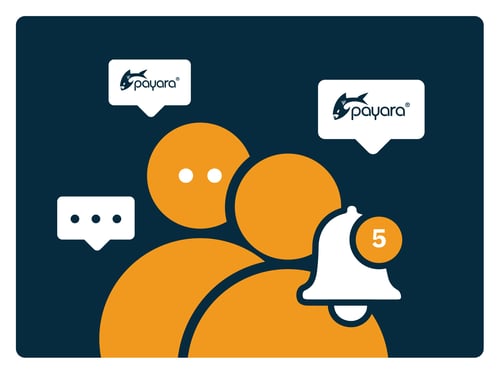 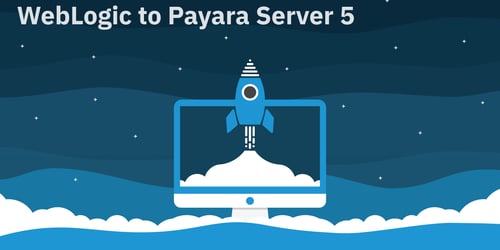 Migrating from Oracle WebLogic to Payara Server Enterprise 5 is a fairly straightforward process because both servers rely on the Java EE specifications. We strive to make it as painless as possible with our migration resources and guides! 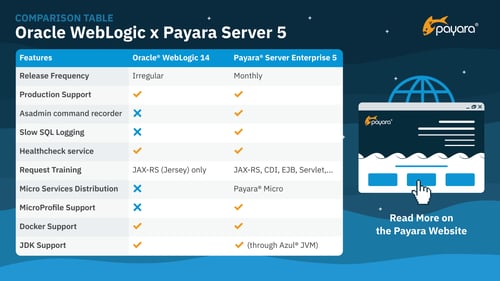 Payara Server Enterprise 5 is a cloud-native middleware application platform supporting mission critical production systems with reliable and secure deployments of Jakarta EE (Java EE) applications on premise, in the cloud, or hybrid environments. If you’ve been running WebLogic in production but are struggling with an infrequent release schedule, bug fixes, and patches - or if you want support for Eclipse MicroProfile, you’ll benefit from migrating from WebLogic to Payara Server Enterprise.

Microservices architecture allows developers to apply best practices for larger systems learned over time with containerized Jakarta EE (Java EE) application deployments in any environment: on premise, in the cloud, or hybrid.  Using Payara Micro in the cloud offers benefits ranging from reduced expenses, seamless integration with cloud platforms and tools for management and automation, to automatic and elastic clustering. 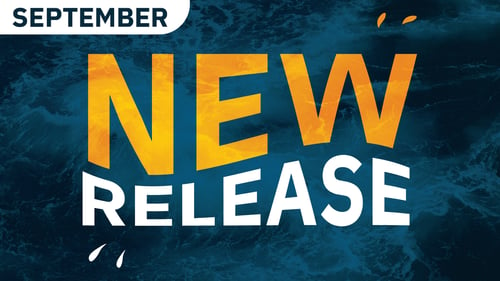