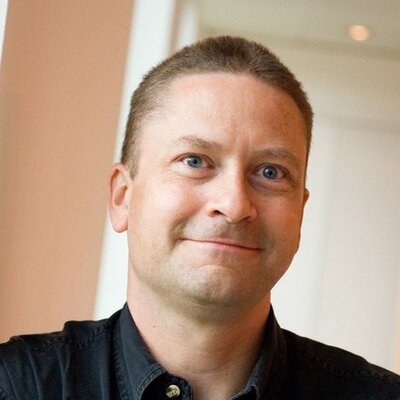 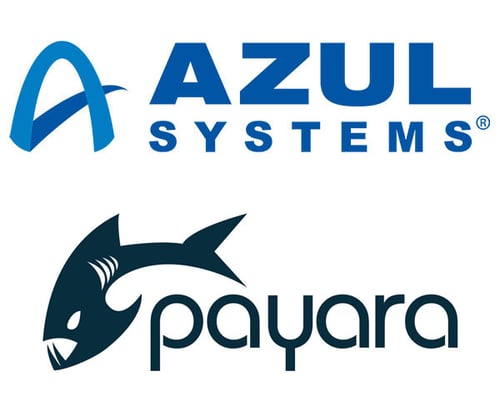 Thanks to Sun Microsystems, Java has an open source history dating back over ten years.

In 2006, the OpenJDK project was announced.  It took a while to remove some lingering proprietary components but, with build 53 of OpenJDK 7, we finally had a fully open source version of the JDK.  This also became the source code for the reference implementation of the Java SE standard as of Java SE 7.