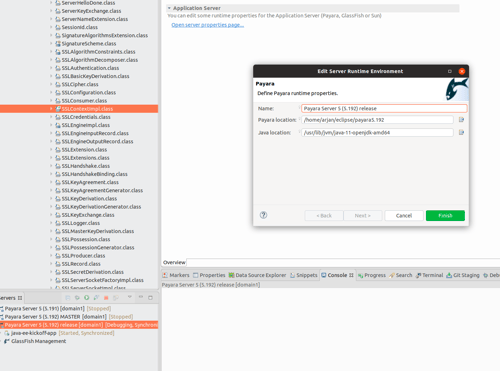 When it comes to clustering and distributed computing performance, some of the challenges you have to overcome involve cache invalidation and coordination. Fortunately, both Payara Server and Payara Micro come with EclipseLink, which supports cache coordination and invalidation out of the box. This blog will explain how to configure this feature for your Payara Data Grid.  We would also like to thank Sven Diedrichsen who is the community member that created the Hazelcast cache coordination. 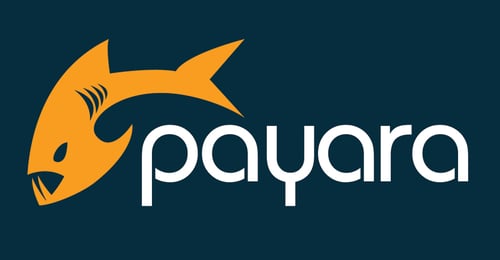 For a long time Payara, a derivative of GlassFish, could be used in Eclipse using the Oracle GlassFish Tools. With the release of Payara 5, a few problems prevented the plug-in from recognizing Payara 5, meaning Payara 5 couldn’t really be used in Eclipse. A new set of tools again makes it possible to use Payara 5 with Eclipse, along with other improvements. 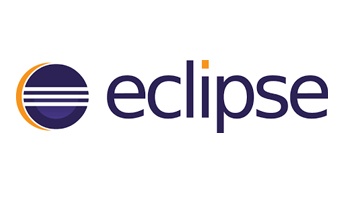 It is highly likely that most people involved in the Java EE community are already aware of the open sourcing of Java EE and the move to the Eclipse Foundation. For those unaware, however, here's a quick primer:

The Eclipse MicroProfile is a specification for a set of APIs appropriate to building MicroServices. The project has existed for over a year now and is something that Payara is highly committed to. Readers who like to keep up-to-date with news from the Java community will probably already be aware of how the project has progressed in leaps and bounds lately. It's been a long road from version 1.0 to version 1.1 of the specification but, in that time, a lot has developed and there are multiple APIs currently being worked on. If you are creating a Java EE project, it is important to have a server defined in Eclipse so you can easily test your applications from the IDE - a much smoother workflow than building an artifact and manually deploying to Payara Server!