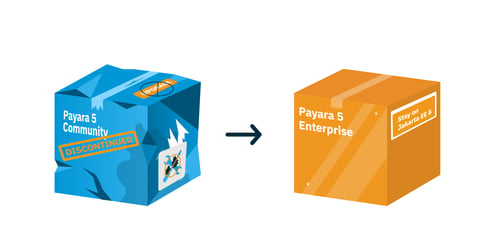 In this blog, we will explore what these releases can do and how you can use them to help in your migration to Payara 6 and Jakarta EE 10. 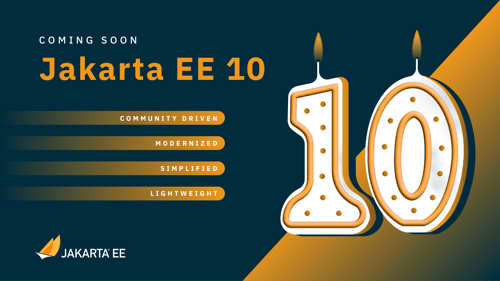 Jakarta EE 10 will be released on September 22! It's almost here...

While the previous releases of Jakarta EE have been focussed on the much-feared namespace change and updating everything with support for Java 11, this is the first major release of Jakarta EE to start introducing new features for developers to use. I’ll cover some of them here.

The next Java Long Term Support (LTS) version, Java 17, has been released.  We thought this would be a good time to give you a short refresher on the Java versioning and why Payara Platform only runs on LTS versions.

The world is moving in fast forward and the Java ecosystem is no exception. In 2017, the release of Java 9 disrupted the Java ecosystem with the introduction of Java modules. Soon after, the new six months Java release cycle caused another disruption, with three new Java major versions released since then. The Payara team have been working hard to keep up with this new, faster velocity. Although the latest Payara Server version 5.191 doesn’t run on Java 11 yet, we’re very close and can confidently say the next version of Payara Server will run on Java 11.