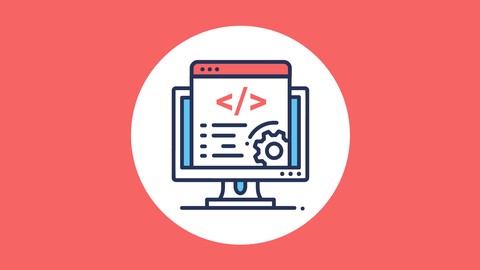 HK2 is a rather old dependency injection (DI) framework and is used as the core of Payara Server. Created in 2007 by Kohsuke Kawaguchi (who is also the creator of the Hudson project, now Jenkins) at Sun Microsystems, it followed JSR 330 closely, which was the JSR that introduced the @Inject, @Named and @Qualifier annotations, the very annotations which are also heavily used in CDI.