Application updates are required as part of the normal maintenance process of your application lifecycle management. These updates should be as smooth as possible, and especially for a micro-services environment, performed with zero-downtime of your Payara Micro application. The Kubernetes Rolling Upgrades feature can help you with this. 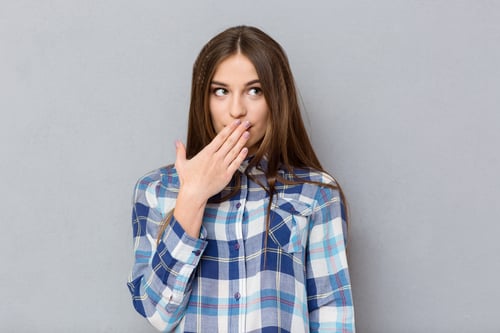 In this blog, I'll discuss the basics around Kubernetes ConfigMaps and Secrets and give two examples of how you can use them in combination with Payara Micro. 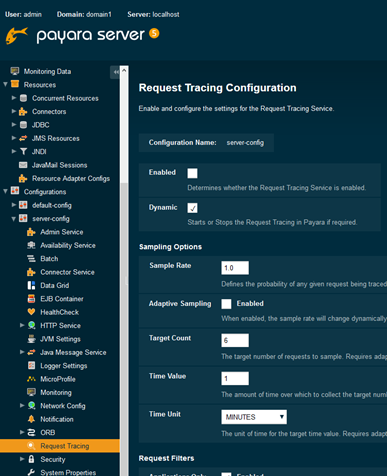 Request tracing has been a feature in Payara Platform for a number of years now, and over time it has evolved and changed in a number of ways. The crux of what the feature is remains the same, however: tracing requests through various parts of your applications and the Payara Platform to provide details about their travels. 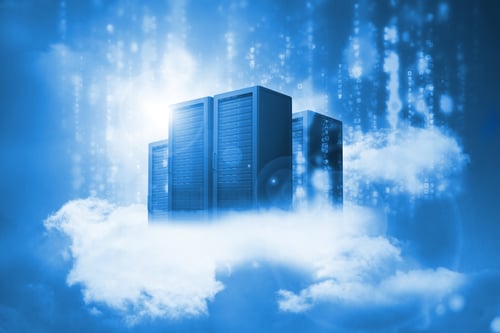 This blog aims to give you a short overview of Hybrid Cloud, its benefits and limitations, how to tackle these limitations and finally - why the Payara Platform is the right choice if you are thinking about migrating your business to Hybrid Cloud.

What is a Security Realm?

A security realm in Payara Server is a component used to authenticate users. Despite all the complicated terminology used in Java EE security, which is not helped by different application servers having their own terminology to describe the same thing, that's fundamentally all it is. The 'certificate' realm is a Payara Platform-specific component used to authenticate users using a certificate store. This will be used, for example, in client certificate authentication. 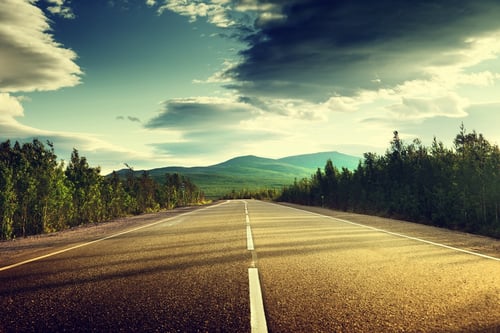 It's 6 months since I posted our last roadmap update and the team have been working hard to deliver what we promised at the beginning of the year and have released both our 191 and 192 releases since then. I therefore thought it was a good time to reflect on what we've delivered so far and what we've still got to do. 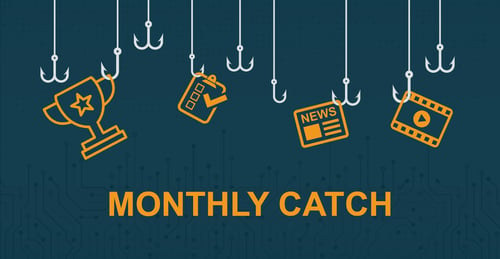 Another great month in the bag. There were awards, conferences, out of incubation releases, competitions, surveys and lots more going on.  Below you will find a curated list of some of the most interesting news, articles and videos from this month. Cant wait until the end of the month? then visit our twitter page where we post all these articles as we find them!