August felt a little bit quieter than previous months, with many people gearing up for the busy conference season. However there were still plenty of juicy pieces of content to be found.

Below you will find a curated list of some of the most interesting news, articles and videos from this month. Cant wait until the end of the month? then visit our twitter page where we post all these articles as we find them! 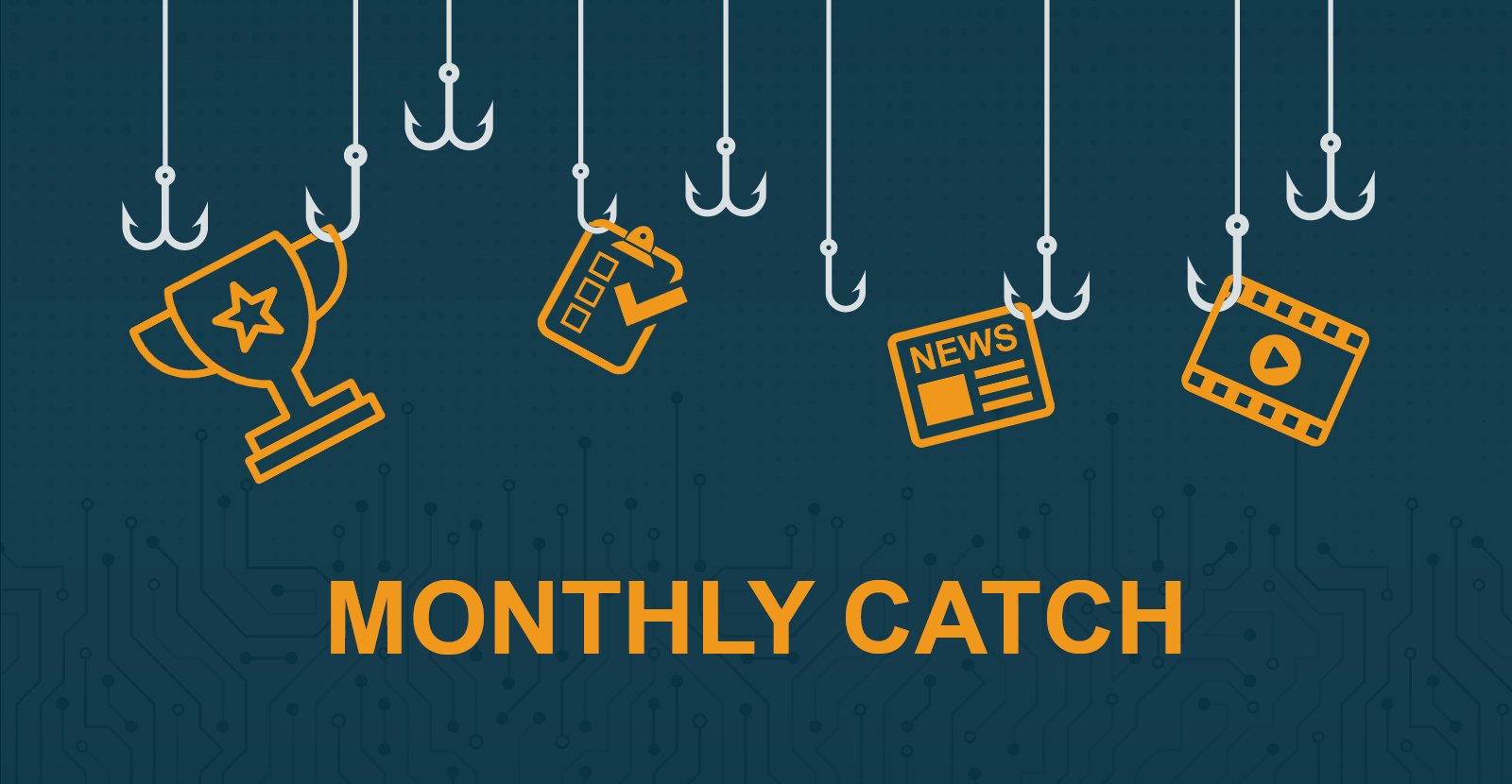 Enums - one of the underrated features of Java - Dragos Barosan explains what enums are and more importantly how can you use them as a very useful concept.
MicroProfile white paper - Lars Röwekamp explains how companies using MicroProfile today have considerably improved their agility of the development and shortened time to market. "
Brian Goetz Speaks to InfoQ about Proposed Hyphenated Keywords in Java - The title does a pretty good job!
Jakarta EE: Generation IV - a new hope. -  In this tutorial, Otávio Santana shows the new hope for Java Enterprise with Jakarta EE. Creating an application using APIs from Java EE/Jakarta EE specification and putting it on the cloud with platform.sh.
MicroProfile JWT with Keycloak - In this tutorial, Hayri Cicek shows how to secure our services using MicroProfile JWT and Keycloak.
Design Patterns for Microservices - A detailed description of many design patterns for Microservices
by Madhuka Udantha.
Why You Should Attend the JakartaOne Virtual Conference Livestream! - In this blog, Reza Rahman hypes up the upcoming Jakarta EE free virtual conference and tells you why you need to be attending.
Java 8 introduced some big changes. While recent versions did not add such impactful features, there have been many smaller improvements. This article summarises the enhancements in versions released after Java 8.
Payara Platform 2019 Road map - Update! Payara CEO Steve Millidge reflects on the year so far and sets out the latest road map for the Payara Platform going forward.
Handling Pagination With JAX-RS and NoSQL in Your Jakarta EE/MicroProfile Application - In this post,
Otávio Santana takes a closer look at how to handle pagination with JAX-RS using NoSQL and two Eclipse projects, MicroProfile and Jakarta EE.
JDK13 Security Enhancements - Sean Mullan lists the most interesting and useful security enhancements in the upcoming JDK 13 release.
"Why our team cancelled our move to microservices" - A good read. These folks chose not to jump on the bandwagon .
Powerful tips for building Cloud native Applications -  In this blog, Ondrej Mihalyi shares with you some expert tips on how to take care of the most important disadvantages and risks when you decide to build your applications for the cloud.

Manipulating emojis in Java, or: What is

+ 1? - This article comes with the warning "The code you’re about to see has no redeeming qualities whatsoever. We hope you enjoy it as much as we do. " by Doug Tidwell

Karakun use Docker to create integration tests for Java EE / Jakarta EE based libraries and frameworks.

Jakarta EE 8: Past, Present, and Future - What is Jakarta EE 8 all about? Read about it here.

The JVM Architecture Explained -  Exploring the JVM architecture, what it is, how it operates, why it's useful, and presents a helpful diagram that highlights major JVM functionalities.

The Illustrated Children's Guide to Kubernetes - Follow the adventures of 3 animal friends as they discover Kubernetes pods, replication controllers, services, and volumes. Get silly and serious at the same time with this lighthearted introduction to core Kubernetes concepts.

Building Microservices with Jakarta EE and MicroProfile -Edwin Derks shows how to optimize the development process and release strategy with tools and concepts that complement each other.

Brian Goetz talks about where the Java language and platform is going in the next few years and how they've changed the way they're going to get it there.

MicroProfile + Payara Micro = Microservicios -  In this Spanish video Jorge Cajas talks about how to implement Eclipse MicroProfile to quickly build microservices and deploy them with Payara Micro.

Monitor the World with JMX! - In this episode Java Pub house goes over how to both consume JMX metrics (through JConsole, or statsD, or other Performance Monitoring Tools), and how to produce them as well (By creating your own MBeans).

Who are the most influential Java people in the Twittersphere? - Jax London analysed thousands of accounts, to find out who you should be following. Congrats to everyone who made the list!