It's time again for us to round up the very best of Java, Jakarta EE, MicroProfile, cloud programming, DevOps and open source from the month!

In industry news, friends of Payara and Java expertsAzullaunched a Java Cloud compiler. This adds to the conversation about AOT Compilation vs JIT, making JIT compilation faster by offloading it onto a seperate system.

Payara and Payarans were mentioned in industry content:Ondropointing out system.logger API made its way into aNicolas Frankel blog and Payara was used in moreexamples by Java Champion Victor Orozco- who also discussed how much he liked usingPayara Micro in a podcast with Adam Bien.

Intellij IDEAproduced a useful video about moving fromjavax to jakarta namespace - which is what we need Payara Community Edition users to do when Payara 6 is out!

Jakarta EE10 also gets closer and closer to release.Hereyou can see which specifications have completed Release Review and which are ready. 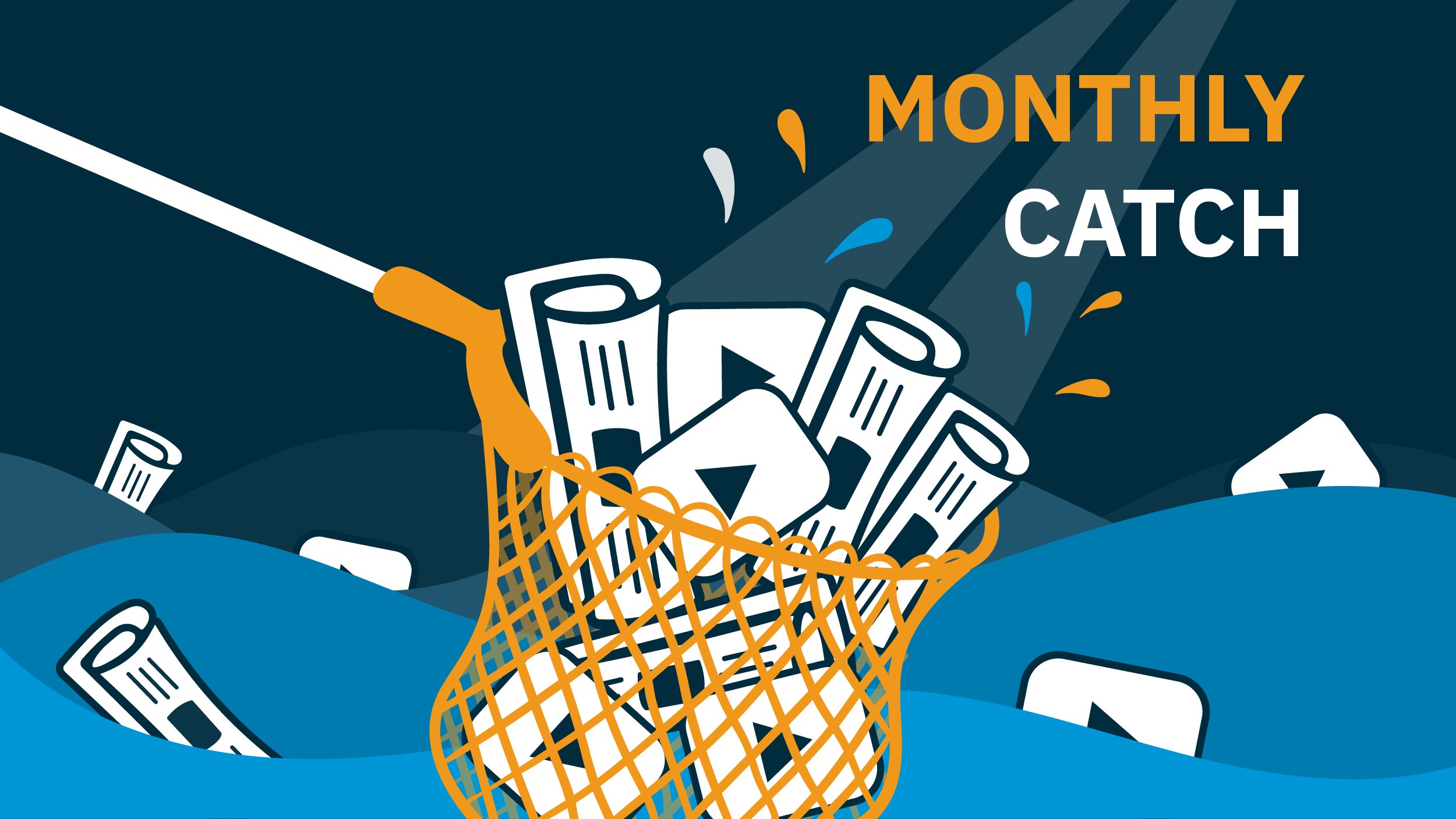 Native Queries. How to call native SQL queries with JPA & Hibernate- All you need to know to execute native SQL statements, handle the query result and avoid common performance pitfalls.

Design Insights from Unit Testing - Victor Rentea believes, when tests are hard to write, it’s because they are trying to tell you how the production design can be improved. Here, he expands on where you should be alert to questions about your design.

3 ways to convert String to JSON object in Java? Examples - javinpaul shows you how to use the 3 main libraries to do this - Jackson, GSon & JSON-Simple.

The elusive and beautiful Java Method Reference - Donald Raab on lambdas , method references & using Eclipse Collections to help you find more places to use them.

Experienced Developers, Use These Quirks to Create Better Java Lambdas - "Most developers use lambdas as they are. Only experienced Java developers know how they work." Milos Zivkovic on how Java lambdas beat anonymous classes' performance.

Where Is The Payara Fish This Month? 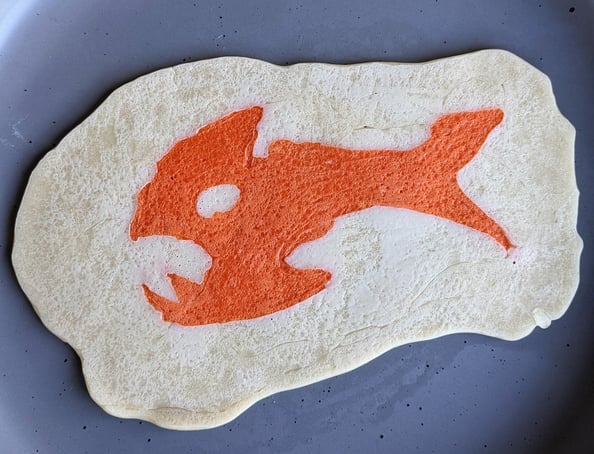 We recently celebrated Shrove Tuesday or Pancake Day !🥞
We've created a bit of a tradition around themed Payara pancakes.

Migrating from javax to jakarta namespace - Here Dalia Abo Sheasha looks at how to migrate an application from Java EE 8 or older to Jakarta EE 9 - watch here.

Visual Studio Code / Java: How To Create a Unit Test in a Corresponding Package - A useful, new concise video by Adam Bien.

Java on ARM - Theory, Applications, & Workloads - This presentation by Dmitry Chuyko explores the status of Java on ARM, together with the Java ARM port features & performance of specific workloads. Payara supports ARM!

Azul Launches Java Cloud Compiler- Adding to the conversation about AOT Compilation vs JIT and important news for our community, read the full story.

Java on VS Code Update – February 2022 - There is a specific plugin you can use with Payara & VS Code . Here, Nick Zhu tells you about updates to the IDE - including unit testing & Gradle project creation.

We are proud to announce that Payara is a DevoxxUK 2022 sponsor! - Find us at the Business Design Centre, London, 11 - 13 May, where we will be chatting to Java and Jakarta EE developers (& giving away goodies!) See you there!

Learning about Java System Logger was the silver lining to the Log4j cloud for Nicolas Frankel -
Payara's own Ondro Mihalyi pointed it out.

Records & Text Blocks: But What Else Is Interesting In Open JDK 17? - This month, Payara's Rudy De Busscher examined Java 17 for the Foojay DevRoom at Fosdem. You can now watch his talk!

Víctor Orozco discusses Jakarta EE & MicroProfile with Adam Bien in this Airhacks podcast - Including his use of Payara Micro & anticipation of Payara Cloud - he's a "huge Payara fan"!

Payara in the Press! InfoQ: Is Docker Secure Enough? - Our Product Manager Rudy De Busscher argues Docker is only secure when you apply principle of least privilege, granting minimum permissions whilst maintaining functionality.