This first release offers a stable and tested Upgrade Tool 1.0 for Enterprise users as a minimum viable product (MVP) that can be used right away - but please note the Upgrade Tool will be further developed and improved upon to offer a richer feature set in the future Enterprise releases.

Request the Payara Enterprise Edition via this form. 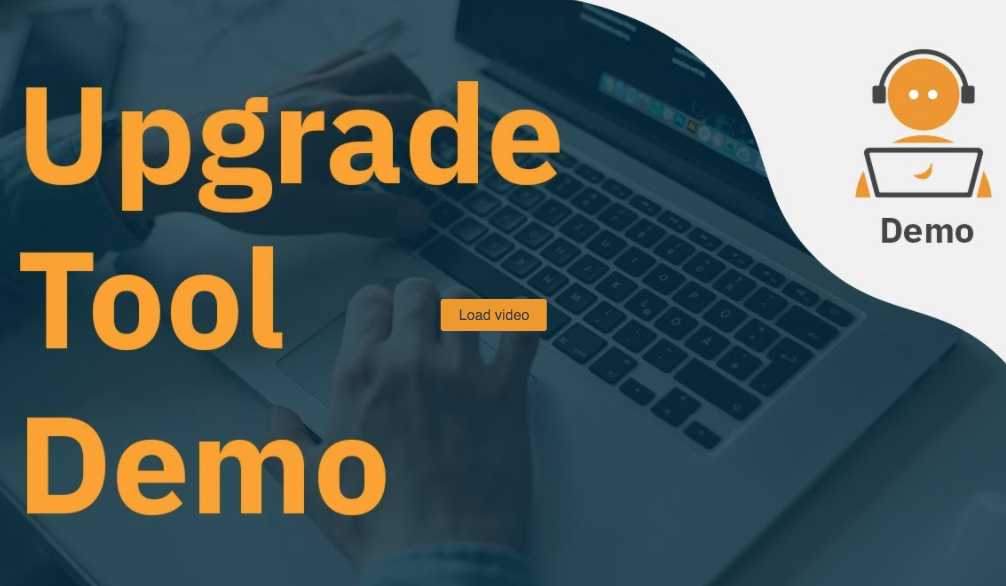 How Does the Payara Server Upgrade Tool Work?

You can update your Payara Server installation from one version to another using an asadmin command.

The command also asks for the Payara Nexus repository password associated with the username parameter as the tool looks in that repository for the requested target version.

More on that password later on. But first, a few words on the mechanics of how this command works. These are the steps performed by the command:

So when you run the upgrade-server command, the binaries of the target version are installed, but enough safety measures (copy of files and domain) are created so that you can revert back to the previous version in case something doesn't work out as expected.

It doesn't touch the current configuration in the domain, so all configuration and deployed applications are still available after the command has run.

If your domain contains SSH nodes, those are also updated. So the tool covers many scenarios already in its first release.

Suppose you have a file passwd with the content:

You can use the Upgrade Tool to upgrade an older version of Payara Enterprise with the following steps:

As already mentioned, a backup is created in case something goes wrong. And there is also a corresponding command to perform the rollback.

This removes the code of the current version (also for SSH nodes if you have them) and places the files created as a backup during upgrade-server command back into their original places. The backup of the domain is not restored automatically, so if you need that, you need to perform a restore-domain command manually pointing to the ZIP created during the upgrade-server process.

Some limitations of the current version:

If you try the Upgrade Tool to update your Payara Server installation to the January Payara Server Enterprise 5.24.0 release, we’d love to hear about your experience! Start or participate in a discussion thread on the Payara Discussions Github.