As a proud open-source business, we value the contributions of our community of users - driving the Payara Platform forward and shaping its development.

Users can suggest and make improvements or bug fixes by issuing a pull request on GitHub. We then reward our contributors with Payara 'swag' - t-shirts, stickers and pens!

From our latest releases, we have two users to thank:

Long-time Payara contributor Alexander provided a list of bug fixes, enhancements and improvements for remote archive deployment. He did his own testing, and then the Payara team ran their tests, delivered some minor improvements - and the changes were incorporated into our July release!

Our most recentSeptember releasewas a big one for fixes - delivering a security fix related to path Traversal that you MUST upgrade your version of Payara Platform in order to benefit from. Also included was a bug fix, found by GitHub userEmpressia. They fixed an error found when the ConfigProperty ended in a dollar sign in Payara Micro.

As a new contributor, they have signed a CLA and will recieve Payara merchandise in the post if they want it! 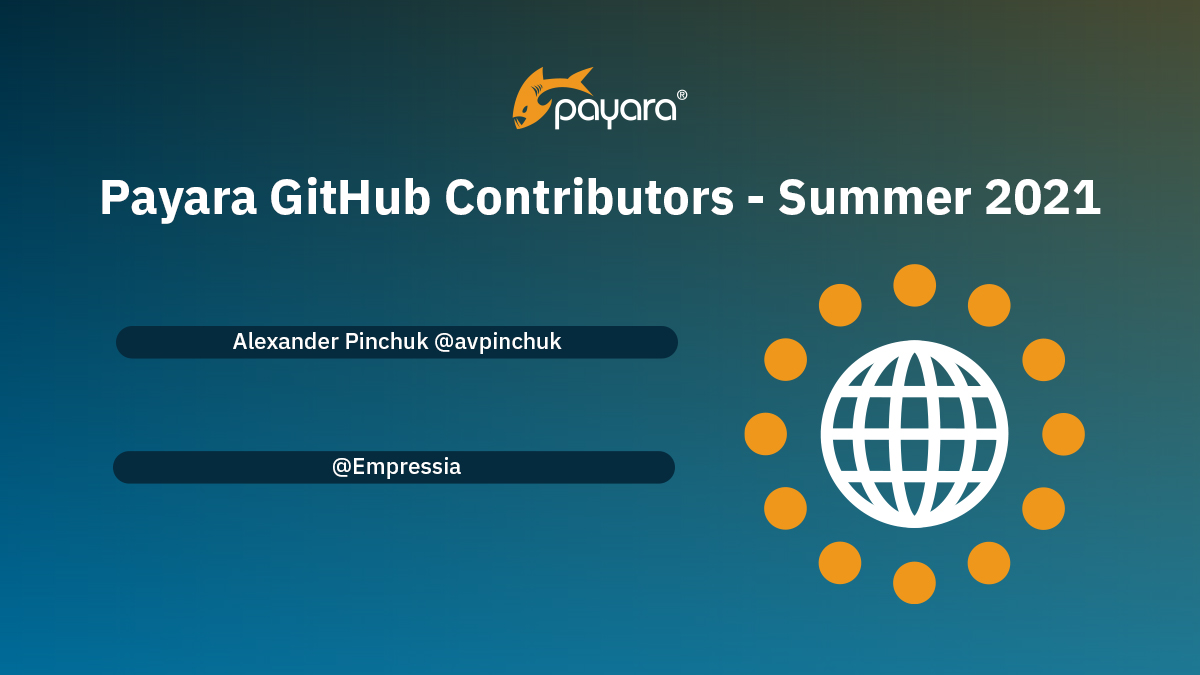 Users often ask how they can get our Payara Fish stickers and swag: 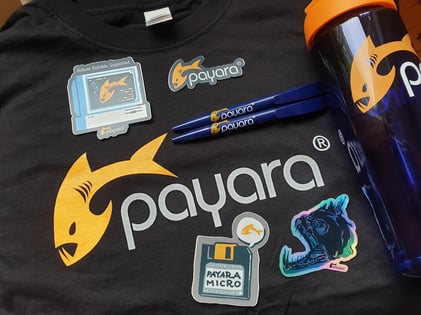 The answer is to get involved and see if there is a way you can improve our platform, contributing to our code, like Empressia and Alexander did over the last few releases!

Visit Our GitHub If You Want To Contribute: