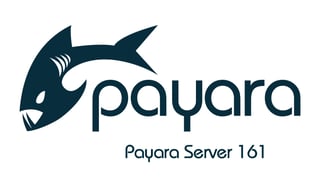 When we founded Payara and started development on Payara Server, one of our key goals was to make Payara Server the best application server for production work loads. Operations Teams will be happy to hear that the February 161 release adds Slow SQL Logging and in-built Server HealthChecks as new capabilities for managing production workloads!

Slow SQL logging is enabled for a specific datasource in the administration console in the advanced properties. The screen shot below shows you the DerbyPool settings. 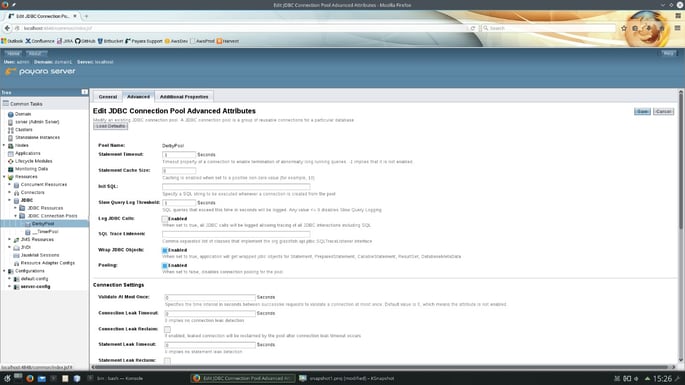 When a query exceeds the configured threshold a WARNING is output into the server log along with a full stack trace of the code that invoked the SQL. Allowing rapid identification of the offending code.

In the 161 release we also have the new HealthCheck Service. Payara Server now periodically checks;

If there is a problem with any of these metrics and they exceed a configurable threshold then a Warning, Error or Critical message is logged to the server’s log file. Again enabling operations teams to rapidly detect problems or work out what happened after problems have occurred.

With these two new features we want to make running Payara Server in production easier for Operations Teams. Both of these features are new in the upcoming Payara 4.1.1.161 release due on the 5th of February. Download Payara Server, try these new features and let us know what you think!